Thank you SO much to everyone who has visited Artechouse Washington DC’s HANAMI: Beyond the Blooms exhibit I collaborated with them.
Its initial exhibit schedule was from mid-March to April. But they had to shut down the venue after the opening weekend.
They were able to open on July 9th, with the original schedule of closing in early September. By popular demand, it was extended till October 4.
Thank you so much again.
see more photos of HANAMI here. 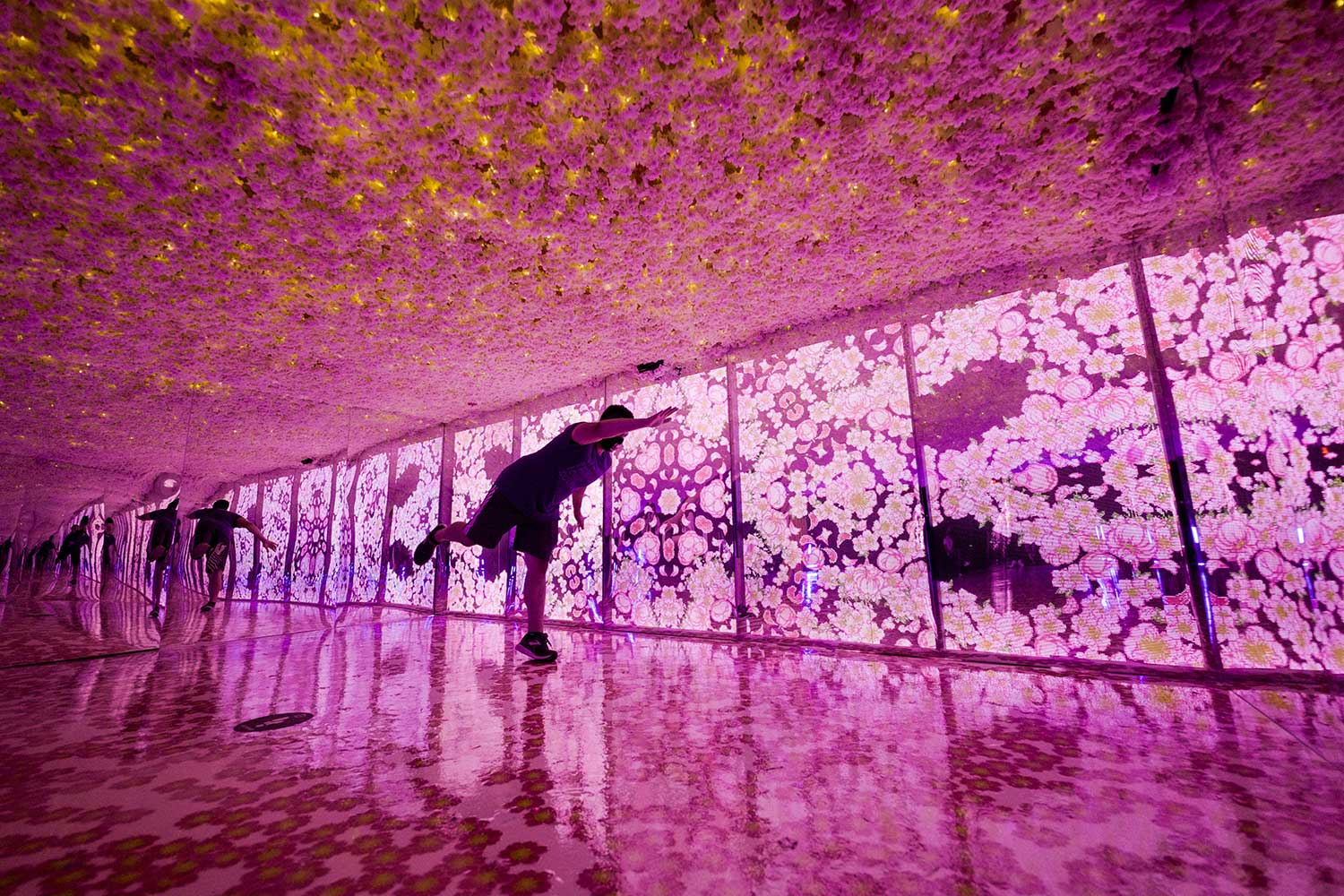 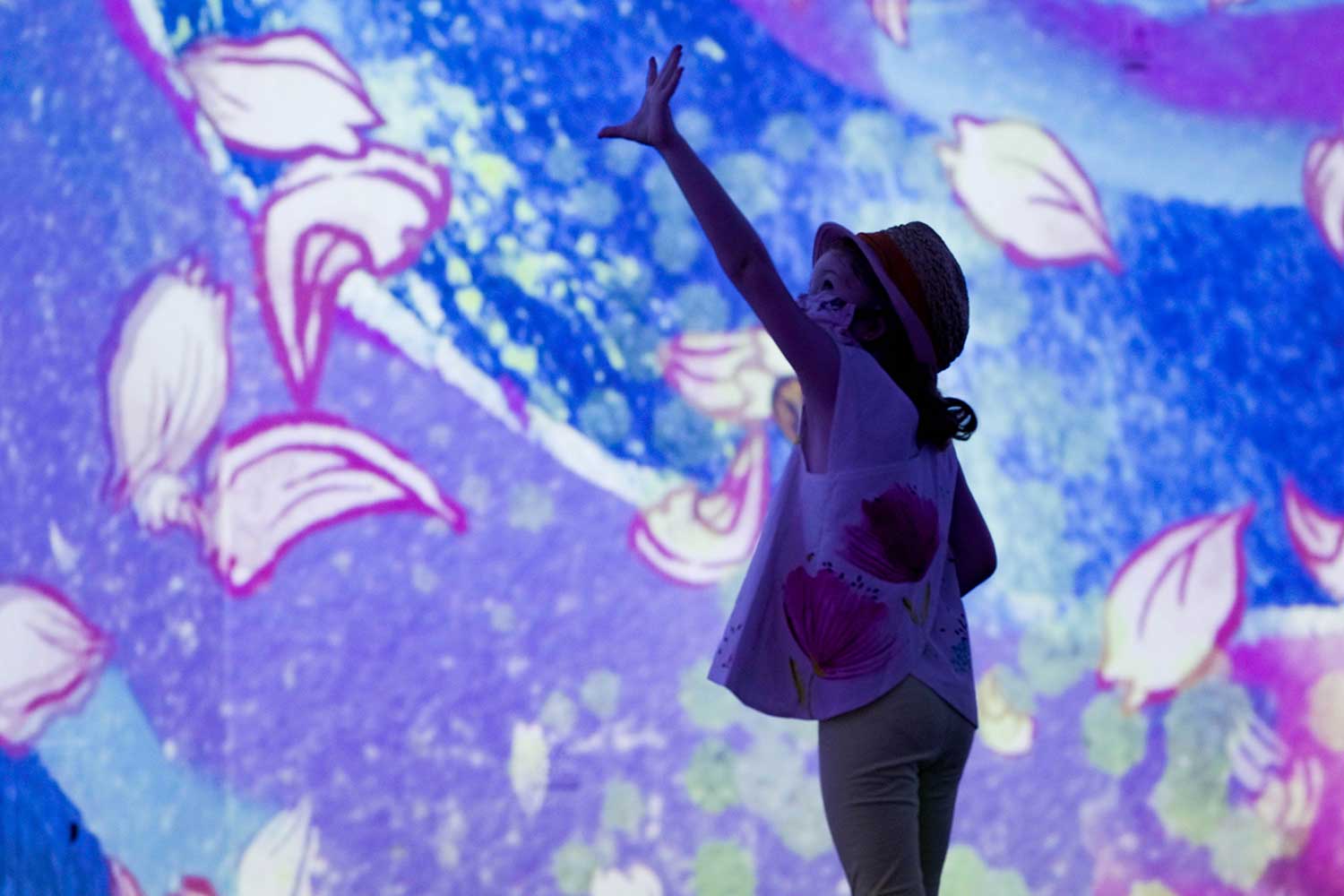 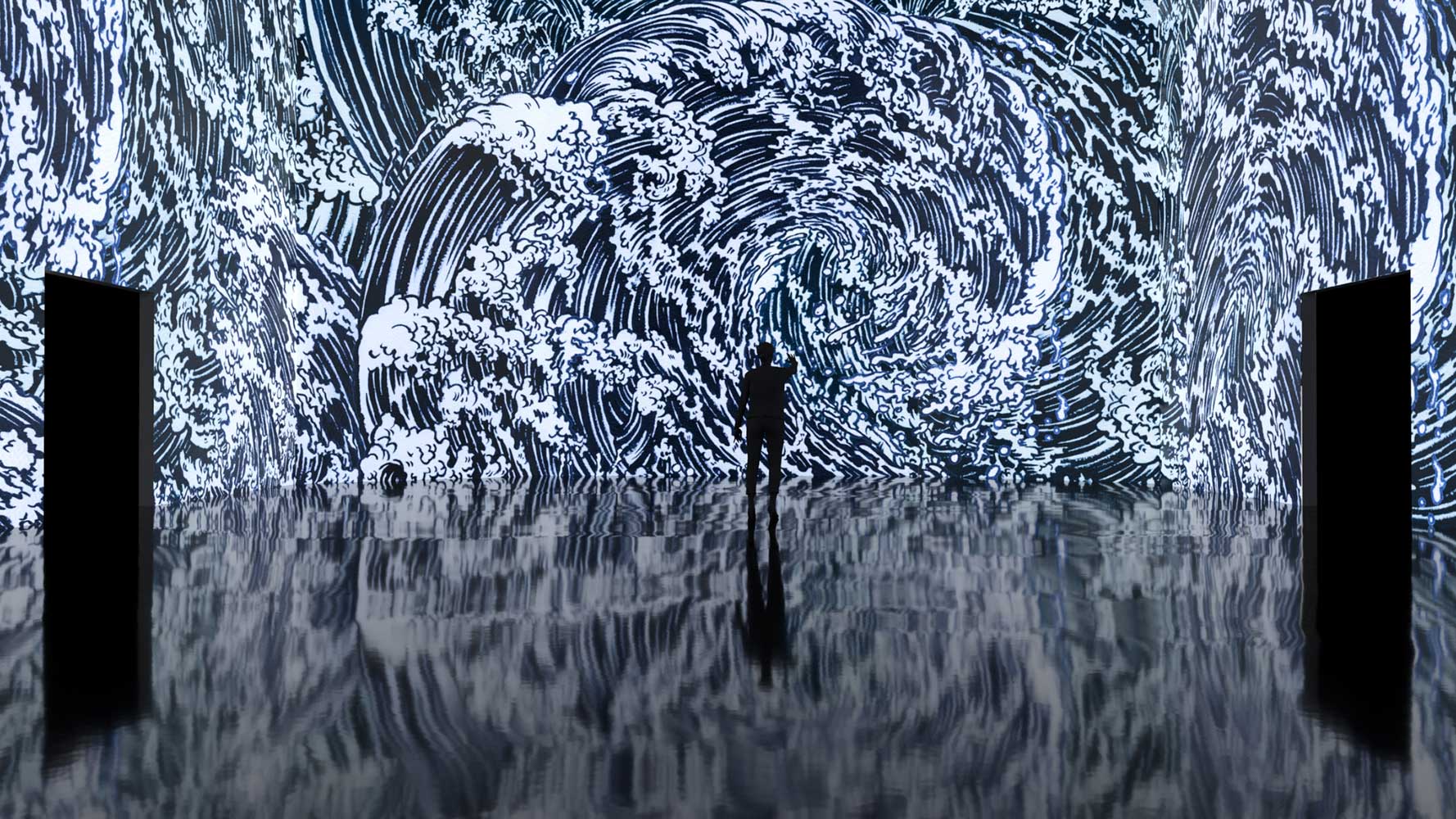